Spotlight Member of The Month- The Community Bank

Spotlight Member of The Month- The Community Bank

The Otsego County Chamber is pleased to present our Ninth Spotlight Member- Community Bank NA.  Community Bank NA is one of Oneonta’s oldest institutions as it was started by David Wilber as the Wilber National Bank in 1874.  Over the years Wilber Bank grew and established banks throughout the region with offices in many of the counties towns and villages.  The Oneonta Chamber of Commerce, the predecessor to the Otsego County Chamber of Commerce, began in 1916 and always had a close relationship with Wilber National Bank.  “The Bank” helped support local businesses with loans and credit to help them grow and flourish.  The efforts paid off and as the businesses grew so did The Bank, expanding to 22 offices in several counties throughout upstate NY.

After many years of success the Board of Directors for Wilber Bank Corporation determined it was in the best interests of their shareholders to merge with Community Bank NA in 2011.  At that time the CEO of Community Bank NA said this: “The overwhelming support of Wilber shareholders regarding the merger is important as we move toward combining Wilber with Community Bank System to create an even stronger financial institution,” said Community Bank System’s President and Chief Executive Officer Mark E. Tryniski. “We look forward to building upon Wilber National Bank’s impressive history of service to its customers and its communities, a tradition and focus that we share with Wilber National Bank.”

Brian Wright- Chair of the Wilber Board said at the time: “Our shareholders’ strong support for this transaction is gratifying and reaffirms our Board’s decision to join forces with Community Bank System. As I stated when we first announced the proposed merger, we are pleased to be partnering with Community Bank System, which will provide enhanced opportunities for our shareholders, customers, and employees.”

We look forward to highlighting Community Bank and how it continues to be “The Bank” for many of the counties businesses. 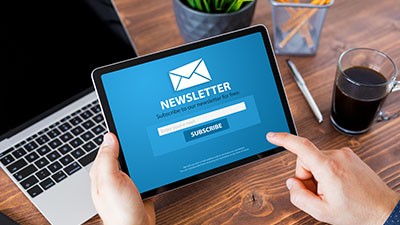 Subscribers to this email list will receive a weekly update email that contains news and announcements from the Otsego County Chamber of Commerce as well as news and messages from our members. This is our main mechanism for communications with our members and our community. 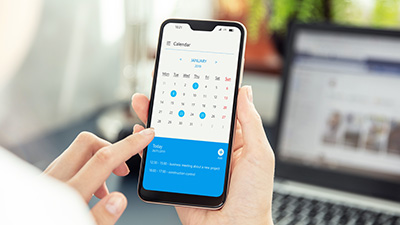 Each week, we compile a list of news and announcements (from our office and from our members) that is emailed to our full membership list and to other members of the community.

Annual dinner was a great start to the Summer! Hope you enjoyed the event 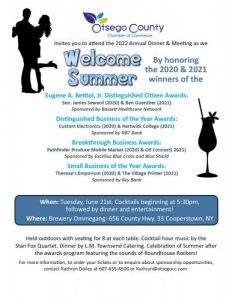 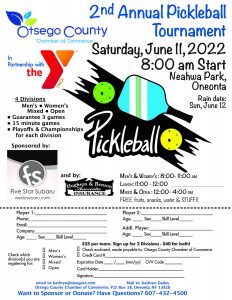 The Otsego County Chamber of Commerce is proud to be a vibrant and active organization. We continually strive to evolve and adapt to the changing needs of the business community as it grows and prospers.
Get Directions 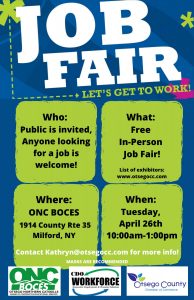 The images on our website are contributed and used with permission of the owners, who retain all copyrights. Click Here for Image Credits.